Hinurewa (Hinu)  started her career in advertisiing marketing, print media and design. For the past decade she has worked collaboratively across the public and private sectors as a conduit for cultural & economic transformation, she is a strategist, advisor, and implementer.

Over the years she has been involved in good governance roles providing her skills and knowledge to a number of social causes and non-for-profit organisations. Reviewing organisational change, infrastructure reform and reshaping ideological thinking.

She has advised and mentored some of our leading creative entrepreneurs and advised on creative industries strategies and cultural tourism initiatives. As a director of the Foundation she has build the strategic partnerships with WOMEX  for future cultural exchanges. 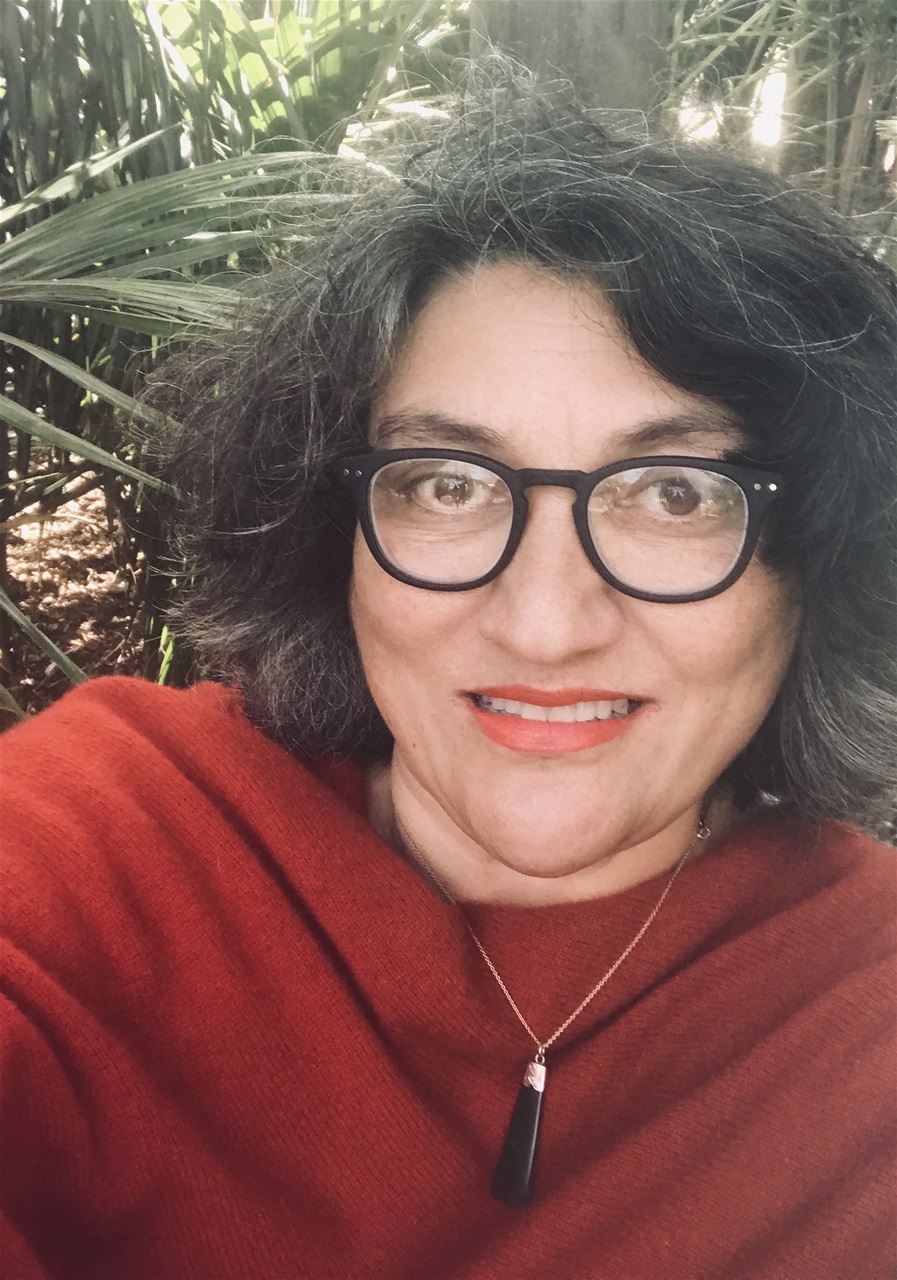 Christchurch born and bred, Pos Mavaega has worked in Pacific Underground (PU) since 1993, writing, recording and touring original music in concerts and festivals throughout the Pacific.

As guitar, bass player and producer Pos has toured internationally with Che Fu and King Kapisi, produced two albums, gained two residencies in Dunedin and New Caledonia, represented in the Aotearoa delegation at four Festivals of Pacific Arts and, for the past three years, promoted Pacific Artists in Spain, Poland and Gran Canaria Islands at WOMEX. 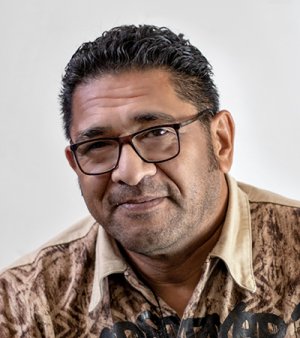 George Kahi, left Pukekohe in the 60s to pursue his dream as a jazz fusion drummer. His  extensive experience in the arts and entertainment industry. Establishing  JIA records/GIG Ltd a company that recorded and distributed Maori Kaupapa music;  and a Maori Theatre Company - Poutoko Manawa Matariki Festival Trust Board.  He worked on social initiatives with government, developed training opportunities for individuals in gangs, and established an urban music academy for children in low decile schools. His love of the drums saw him champion many youth. His jazz icons Miles Davis and Herbie Hancock and 'mediocrity' was not ever in his vocab. He was our founding board member and the board room table won't ever be the same. 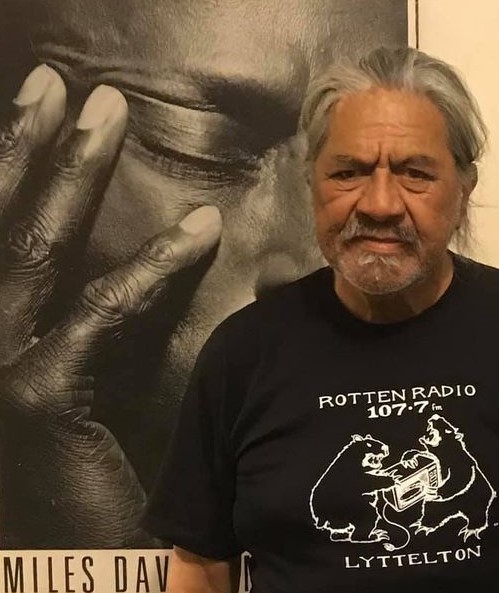